Stephen Colbert on the Birthers!- Pt. 2 (ORLY TAITZ IS ON THE SHOW!!)

more about “Stephen Colbert on the Birthers!- Pt. 2“, posted with vodpod

Stephen Colbert on the Birthers!- Pt. 1

more about “Stephen Colbert on the Birthers!- Pt. 1“, posted with vodpod

My Healthcare Day Dream…In All of its Most Likely Unconstitutional Glory.

Here is my dream healthcare plan (it’s most likely unconstitutional, practically impossible, doesn’t address really any of the nuanced issues, and is highly unorthodox). Regardless, I do believe that it represents the greatest use of democratic principles:

Step 1: Design a strong public healthcare option in Congress. Forget about the rest of it, just make sure the public option is everything that it should be (“Socialist” or not).

Step 2: Figure out how to set aside a chunk of money to pay for the public option. When Blue Dogs and Republicans get upset, just let them talk.

Step 3: Declare that we believe each state should have the right to decide whether or not to adopt this public option. Those who don’t want it, don’t have to have it. How can those who believe in States Rights not accept this? Let the advertising and mudslinging, state by state, begin!

Step 4: Put it on the ballot, state by state, and allow the citizens to vote on it.

Step 5: Those states where the proposition passes will have the public option implemented in their state (which will not take away the right to keep current coverage for those who are happy already), and will receive the necessary federal funding (as well as any other funding being provided by other elements of the healthcare industry).

Everybody (or at least a voting majority) gets what they want!

Epilogue: Two things might happen in this scenario- a) the vast majority of states could pass the prop, thus taking the decision making out of the politically motivated hands of their clearly incompetent representatives. This would be extremely bad news for Republicans. Or, b) the measure passes in some states (perhaps those that light up blue), but not others. If this happens, I foresee massive migrations over the next decade to states that offer a public plan, thus cutting down populations in some states and adding to others. This of course will have a major effect on the number of representatives allotted to a state, etc, but at least these states will be able to save themselves from what they perceive to be Socialism.

Of course this is a pipe dream. But, then again, what would be so wrong with letting each state decide? Wouldn’t that be extraordinarily democratic? It would certainly serve to diffuse a lot of the political pressure on Congress. Then perhaps they could put together some legislation that will actually work.

UPDATE: I don’t believe that only those who are poor and uninsured would migrate to states with a public option. Rather, I think it would be a major selling point for businesses who would no longer have to pay for their employees’ healthcare, as well as for anybody with domestic help who pays for healthcare for their employees (ie upper middle class+).

McConnell: Message Is Fine, Messengers Not So Great

“We don’t think it’s a flawed message as much as we haven’t had the right candidates out there to put these races in the win column and we’re working very hard to turn it around,” McConnell told reporters today at a breakfast hosted by the Christian Science Monitor.

Senate Republicans have lost about a dozen seats in the previous two election cycles, and now control just 41 seats unless Minnesota Sen. Norm Coleman scores an upset in the ongoing recount battle against Democrat Al Franken.

McConnell identified candidate recruitment as the biggest challenge the party has faced in recent years, noting that it was “really hard” to convince Republicans to run with an unpopular Republican president in office and a sour electorate.

He said he is working with Texas Sen. John Cornyn, who is running the campaign operation, to turn it around in 2010. “I’m optimistic that we’re going to do a lot better in candidate recruitment in this cycle than we have over the last two,” he said, “And it’s kind of a statement of the obvious that the better candidate you have the more likely you are to win. So I think that’s the starting place.”

The minority leader was less candid, however, when asked about home state GOP Sen. Jim Bunning, who has publicly clashed with Cornyn and the press in recent weeks over his re-election bid. Some Republicans believe the party will have a better chance to hold on to the seat if Bunning, 77 years old, retires.

“I don’t have any observations on that,” McConnell said.

So…what’s the message? Low spending, low taxes? Was McCain unable to deliver this message? I thought I heard it loud and clear. If I’m wrong, if there’s a significantly more comprehensive and perhaps fresher message that I have yet to hear articulated, I think Senator McConnell should do the honors.

At the same time, I feel it odd that Senator McConnell seems to be stressing that the candidates his own party put up for election, candidates I want to assume the GOP thought would do a good job, were just…well…bad.

According to Poltico’s The Scorecard, it has  been confirmed by a Shuler sposkesperson that Rep. Heath Shuler  (D-NC) will not be running against Senator Richard Burr (R-NC) in the 2010 NC Senate race.

Phew! As much as I would like to see a Democrat take that seat, I’m not entirely convinced that Heath Shuler would be a better representative for North Carolina than Burr…and that’s saying a lot.

In my mind, there are two potential Democratic candidates for that 2010 race, but only one viable one (sorry Brad Miller). I’ve prepared a short bio below:

Rep. Bob Etheridge– This guy is LITERALLY salt of the Earth. A Representative from NC’s 2nd district (essentially the area in the middle of the state slightly east and south of Raleigh), who has really put in his time:

This may or may not be Etheridge and his wife. 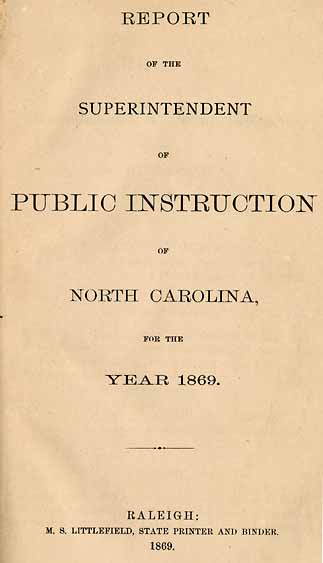 I have not been able to confirm that Etheridge wrote this himself, but it's not entirely unlikely. 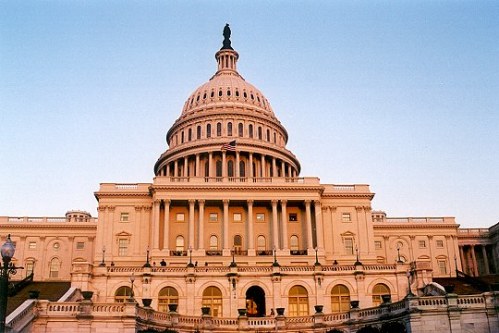 Fun Fact: “Bob” is not short for Robert, but rather for “Bobby Ray.”  This is not a joke.

How can North Carolina not fall in love with this guy?

What Is The Republican End Goal Exactly?

Let’s say, for a moment, that the Republicans succeed in thwarting President Obama’s and Congressional Democrats’ agenda. They prove their point that the Democrats are being extraordinarily wasteful and are able to shut down much of Obama’s very ambitious plan for the next two years, rendering the government essentially paralyzed.

What platform do the Republicans then run on in 2010? We stood by our principles, we shut down Obama, now elect us and we’ll do it again for the next two years? Is this a winning strategy? 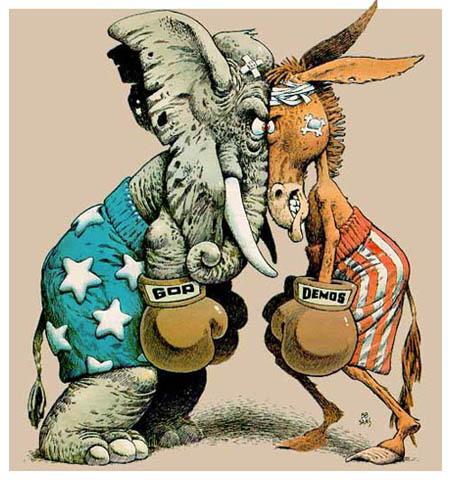