This article by the editorial board at NRO is absolutely worth reading. It simultaneously bashes Obama and liberals while doing a great job of trying to put the Birthers to rest. NRO has spoken: Obama was born in the U.S.A.

Pres. Barack Obama has a birthday coming up, a week from Tuesday. We hope he takes the day off—or even the whole week, the briefest of respites from his busy schedule of truncating our liberties while exhausting both the public coffers and our patience. The president’s birthday comes to mind because we recently spent some time looking at a photograph of his birth certificate, being held by Joe Miller of Factcheck.org, who took the time to examine it. President Obama was born on August 4, 1961, at 7:24 p.m, in Honolulu County, Hawaii, on the island of Oahu. The serial number on his birth certificate is 010641. Baby Barack’s birth was not heralded, as some of his partisans have suggested, by a star in the east, but it was heralded by the Honolulu Star, as well as the Honolulu Advertiser, each of which published birth announcements for young Mr. Obama.

Much foolishness has become attached to the question of President Obama’s place of birth, and a few misguided souls among the Right have indulged it. The myth that Barack Obama is ineligible to be president represents the hunt for a magic bullet that will make all the unpleasant complications of his election and presidency disappear. We are used to seeing conspiracy theories from the Left, for instance among the one in three Democrats who believe that 9/11 was an inside job conducted with the foreknowledge of the Bush administration. We’ve seen everything under the sun blamed on Dick Cheney and Halliburton, and Rosie O’Donnell has given us much mirth with her metallurgical expertise, while Andrew Sullivan has beclowned himself and tarnished the good name of The Atlantic with his investigation into the “real” parentage of Trig Palin. Most notable, the Iraq War summoned the craziness in a big way, and there are those who still shudder over their espressos at the mention of the Carlyle Group. And there is a fair amount of crossover between those fixated on Obama’s birth certificate and the 9/11 “truthers” — lawyer Phil Berg, for instance, is a player in both worlds. There is nothing that President Obama’s coterie would enjoy more than to see the responsible Right become a mirror image of the loopy Left circa 2003.

Maddow and O’Reilly Agree on Birthers!?

You know what they say about politics and bedfellows (VIDEOS)… 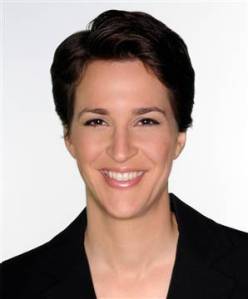 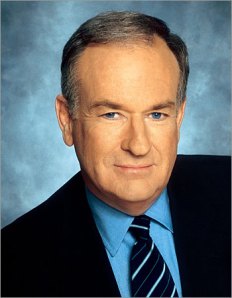 Stephen Colbert on the Birthers!- Pt. 2 (ORLY TAITZ IS ON THE SHOW!!)

more about “Stephen Colbert on the Birthers!- Pt. 2“, posted with vodpod

Stephen Colbert on the Birthers!- Pt. 1

more about “Stephen Colbert on the Birthers!- Pt. 1“, posted with vodpod